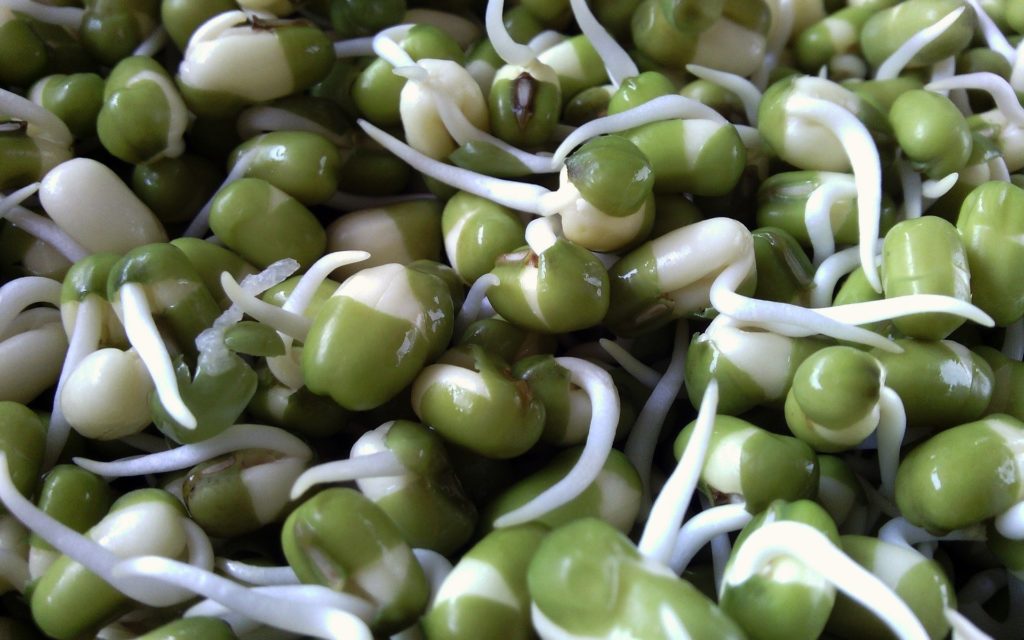 ‘The Adventures of a Seed Detective’

Adam has a passion for growing fruit and vegetables, which he’s been doing since he was a little child.

Not a year has passed since he was ten that he hasn’t grown something to eat. He ran a small market garden in the late seventies when growing organic, unusual vegetables was considered very odd. Trying to sell red Brussels sprouts or yellow courgettes was not a profitable business then, so he returned to film-making to support his love of horticulture.

His interest in discovering rare, endangered but above all, delicious vegetables from around the world began as the result of meeting a remarkable lady in a vegetable market in Donetsk, Ukraine in the late eighties whilst making a documentary series there.

So began a journey of discovery and learning about the social and cultural relationships we have with what we grow for the best part of 35 years.

Adam will be bringing seeds that he has self-saved and selling them at £1 per packet.