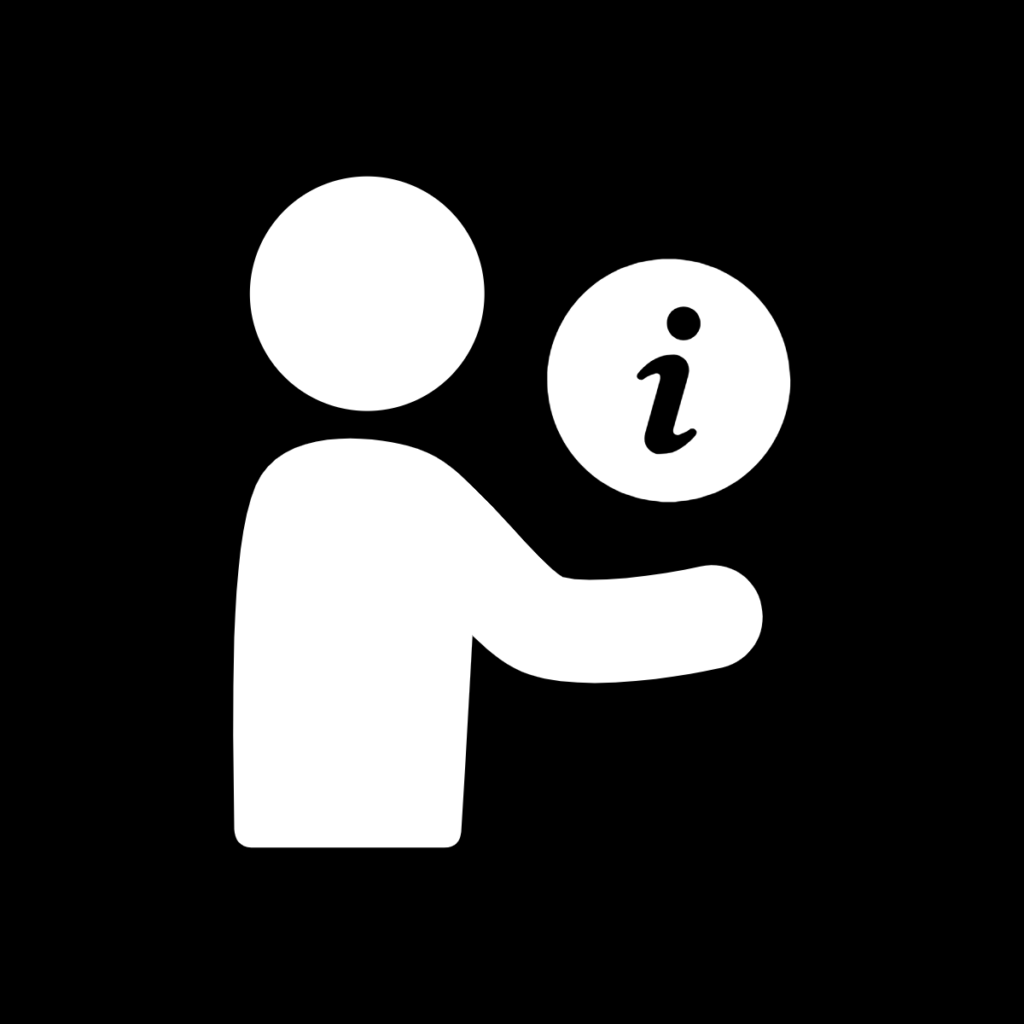 The 12 week closure of the White Hart roundabout is of concern and South Marston Parish Council has been trying for many weeks to get action from the SBC officers on how to cope with the impact of traffic on village roads.

The official traffic management plan for the White Hart closure has just been published and gives diversion signs for traffic from all directions approaching the roundabout.  Slip roads from the A419 north to the A420 and from the A420 going south to Commonhead will remain in operation.   There is therefore no direct impact on village roads from traffic from Highworth and the north travelling south.  There is no official diversion of A420 traffic from Oxford through the village via OVL and Highworth Road, but it is inevitable that this will be the easiest route from the A420 going north.   HGVs, however, will know that there is a weight limit through the village and it will be enforced.

In mid-May this year, the Parish Council discussed options for preventing rat-running traffic with residents who attended their meeting, including the possibility of a ‘no right turn’ from the A420 into OVL.   We then contacted the Borough to discuss them but, after numerous email and phone call reminders in the intervening months, we have been unable to get any response from the officers.  The White Hart reconstruction plan simply makes the situation more difficult, but as our Borough Councillors said at our meeting, problems and suggestions can be raised, but getting an answer from, or meeting with the officers appears to be well-nigh impossible at the moment.

Parish Councillors will continue to pursue how we can get the message through to them, but we do not have any direct powers to put possible solutions into effect.